I’ve recently spent a month travelling and one thought has not left my mind during this time: ‘as soon as I get back home I’ll stop by Monsieur Vuong to eat Pho’. This Vietnamese restaurant located in Mitte is honestly one of my favourite places in Berlin on Winter. If you have tried Pho before you might understand the connection between this dish and winter. This flavour explosion goes down though your body warming it and leaving a delicious taste along its way to the stomach. Also, the feeling of happiness after eating it prolongs itself for a few hours, sometimes days. At least for me.

Do you know what Pho is?

Pho is a soup from Vietnam, and it looks quite simple, but its in fact quite complex. It is done with rice noodles, meat or chicken, herbs like mint, spring onions and a broth made of a selection of spices, which takes hours to prepare. For this reason, I consider it to be the highlight of the dish. First time I ate it was at Mr Vuong, and I was so surprised by the intense flavour that I have asked the waitress how it was done. She told me that the broth is cooked for about 13 hours and I totally believe that. The soup is on the main menu, and they serve daily specials to the blackboard. 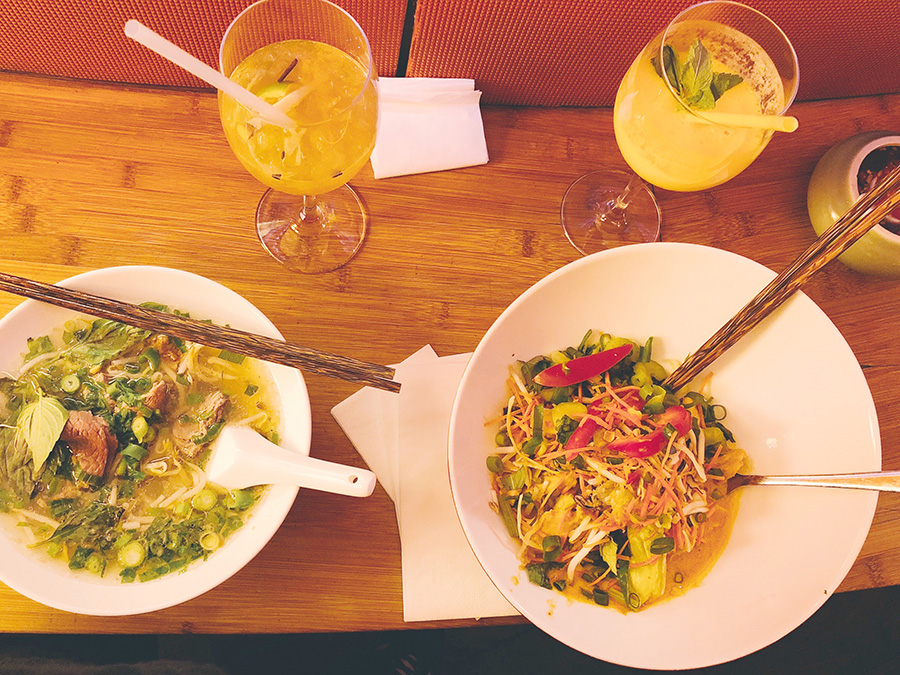 And this is how it started …

I remember I loved Monsieur Vuong since my first bite in their starter roll called Cha Gio, a fried roll made of shrimps that sticks to your mind for a while. It was during a visit to Berlin a few years ago before I moved here for good. As any foodie would do, I have researched a few restaurants to visit in the city at the time and I found out that this well located and totally not pretentious Mitte restaurant was among the top 10. All I can say is that my admiration for this little piece of Vietnam close to Rosa Luxemburg Platz has only gained my admiration more and more. Along the more than 5 years that I have been visiting the restaurant I was never disappointed by any of their dishes. I was even more impressed by the quality of their food after a trip to Vietnam, when I was obsessed in finding the perfect Pho over there, but I realised that it was right here in Berlin, exactly 1.5 km from my house. 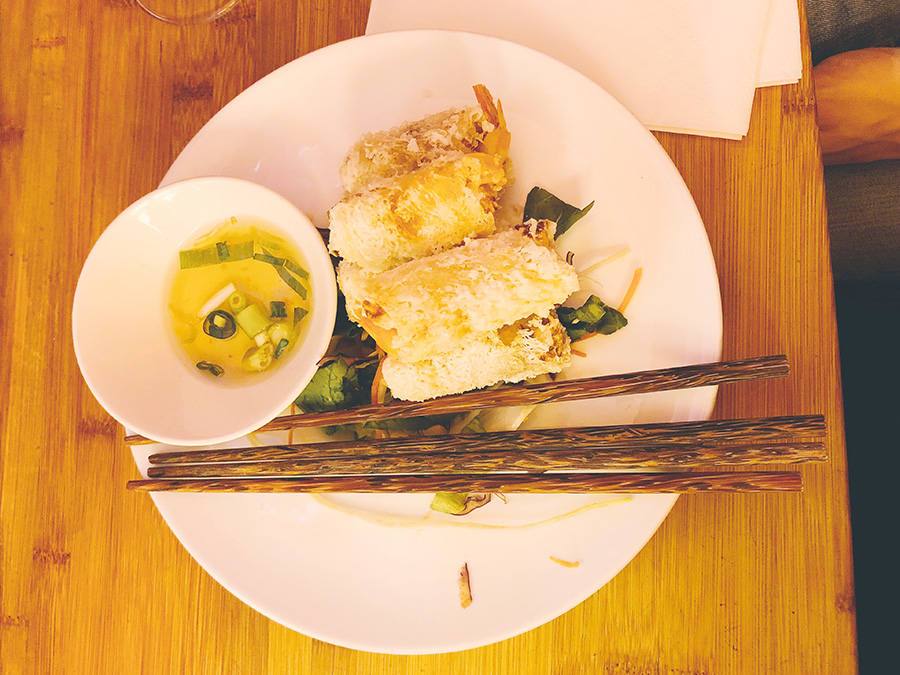 If you’ve ever been to Berlin on Winter you know how it is. I don’t feel like leaving the house if I don’t need to, so it is amazing to have a Pho delivered at my door on freezing days. Eventually though, when the Pho cravings kick in and I feel like going for a walk I simply put my coat on and walk for 15 minutes to grab a take away and guarantee a smile on my face.

On winter time their warm tea is a good side. During summer, I would recommend their drinks made with coconut milk and fruits or ice teas. Of course I am finishing this post now with a new craving for Pho. I think I might put my coat on tonight and get one for dinner.

Hangi: my favourite sushi in Berlin 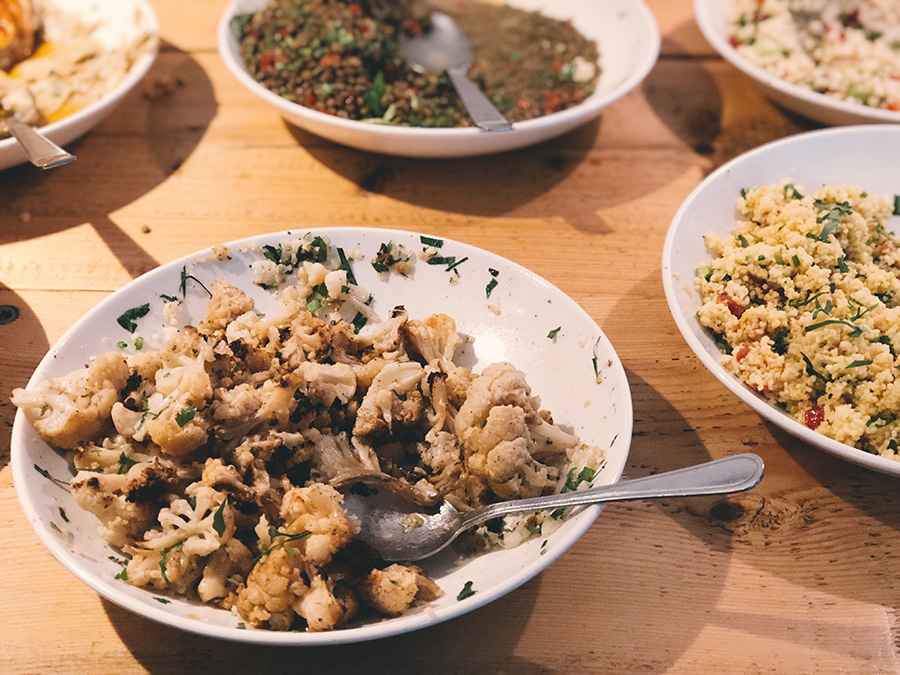 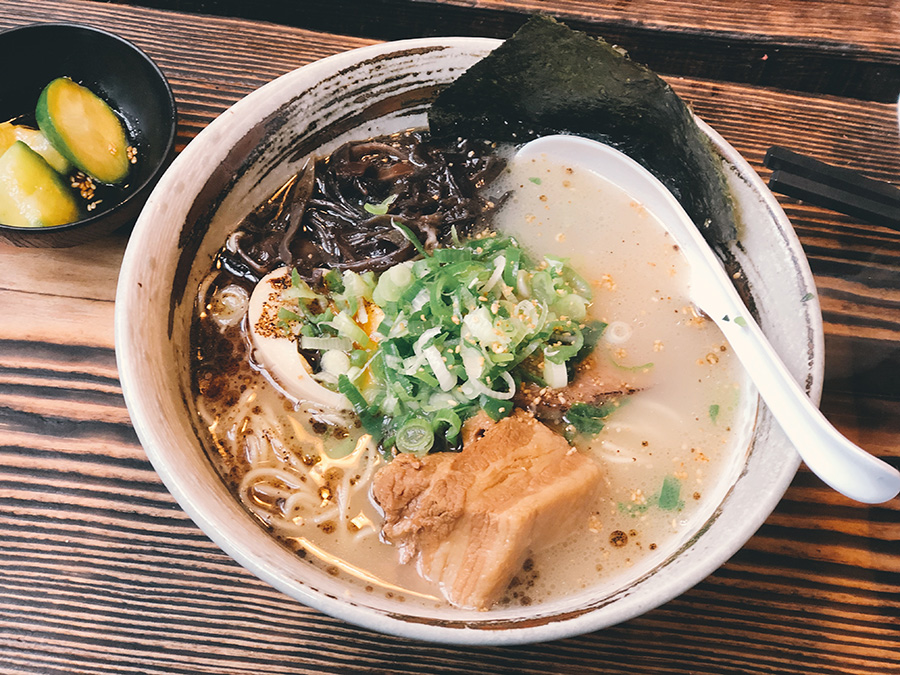 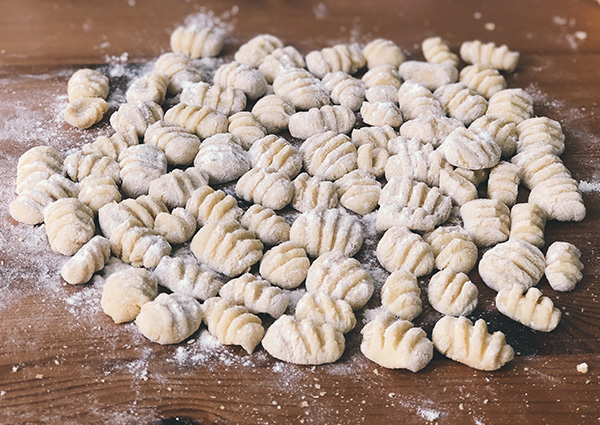 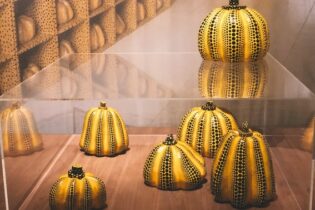 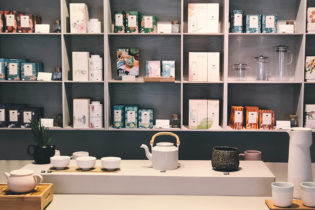 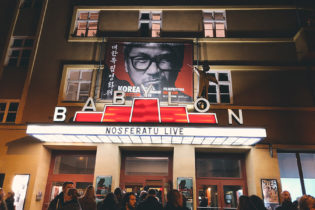 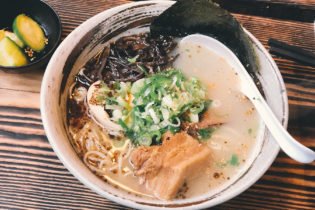 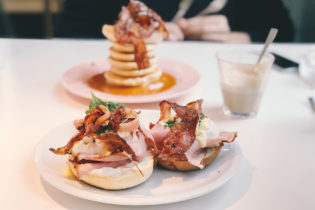